Wabba INDIA has no official status yet and currently it is not an organization recognised by the Indian Government. The role of President of WABBA INDIA is confirmed to Mr Bhupender Dhawan by WABBA INTERNATIONAL General Secretary Mr Massimo Pratelli.

The status of the advancements in the preparation for the competition is not known by the members of the committee and the same is true for the prize money.

All the matters discussed and the decisions taken, Mr Bhupender Dhawan – President of Wabba India – declares the meeting finished and thanks all participants for their work and support. 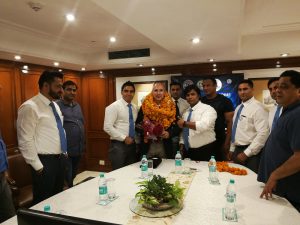 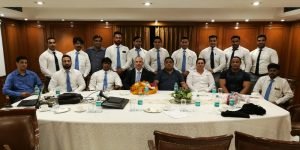 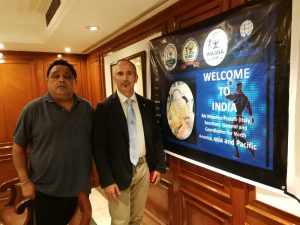