The WABBA International PRO DIVISION is exclusive for the athletes with the PRO STATUS, a qualification offered to all Men’s Bodybuilding (except Junior, Master and Super Master), Man Classic Bodybuilding, Man Physique and Miss Bikini Class winners at:

The Pro Card gains the athlete the right to compete for prize money in any of our contests that have a Pro Class but does not prevent the athlete from competing as an Amateur.

In order to secure his/her PRO status after winning one of the shows listed above, the athlete MUST request the PRO Card before the end of the year. WARNING: After the 31st of December, all the athletes that have not requested their PRO Cards will lose their PRO status.

However, should an athlete that holds a Pro Card choose to compete as an Amateur in a competition that also has a Pro Class, they must win the Amateur Class to compete in the Pro Class later in that contest. In this way the athlete is welcome to attend the Pro Class in the next major championship and can still remain a Pro and we protect the standard of the Pro Class and ensure that only our best athletes are participating at that given time. 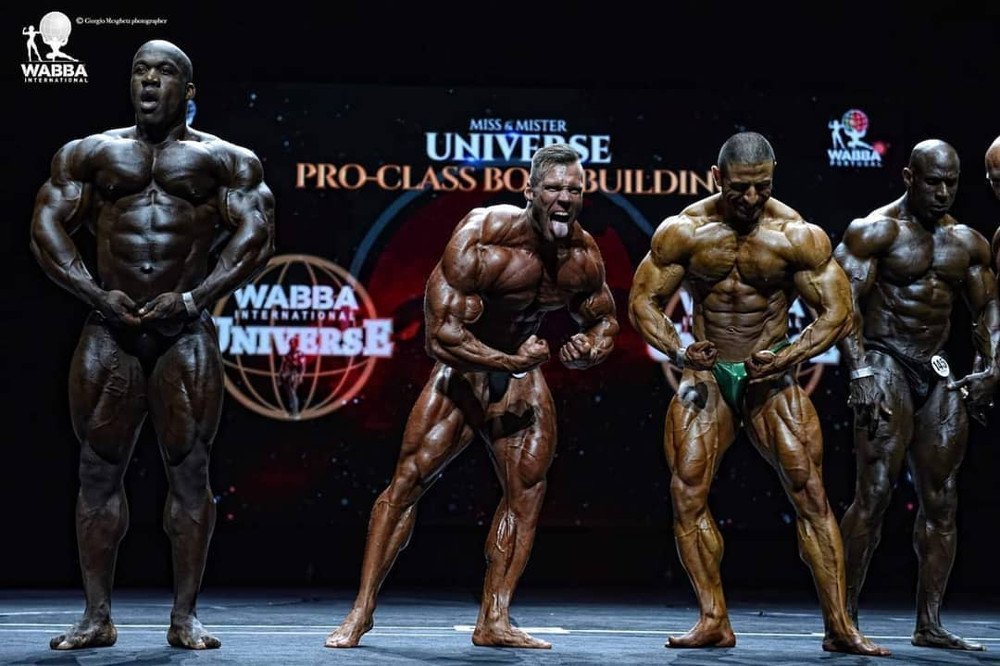 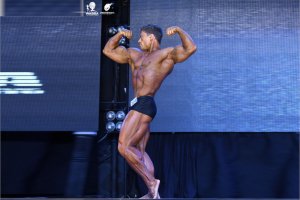 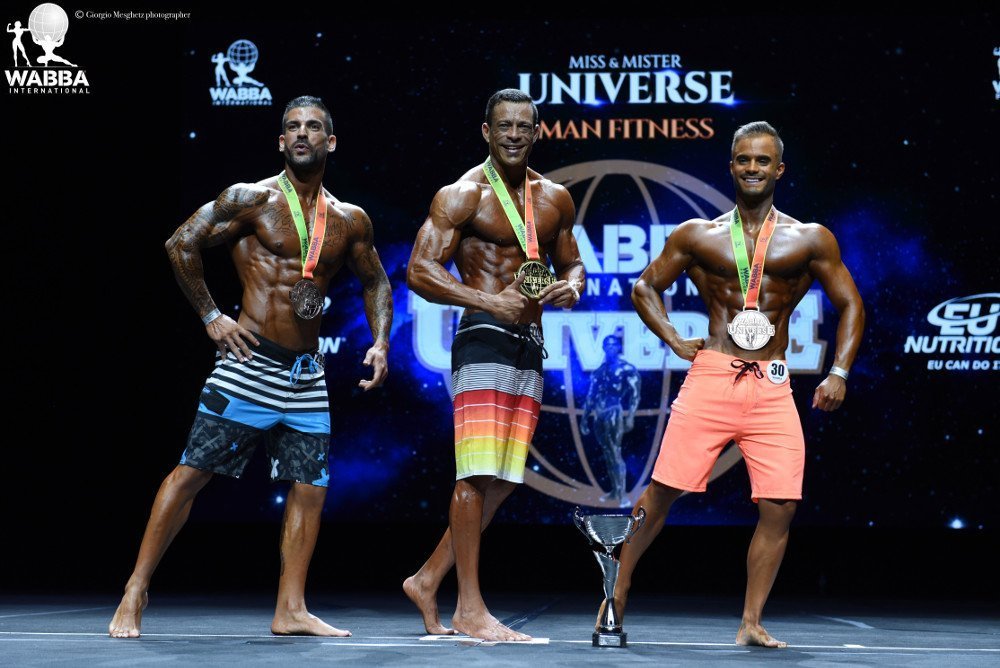